Give the gift of changed lives this year.

The Hotline phone rings… and on the other end of the line is a young mother in crisis, desperately reaching out for help.

Sara’s husband was physically abusive to her on a regular basis. He was always so sorry afterwards, making promises to seek help, and that it would never happen again. This last time… he nearly killed her. Sara was able to call 9-1-1, receiving medical treatment while her husband was arrested, charged, and incarcerated. Determined to get as far away as possible, she moved to Houston, focusing on providing a new life for her and her kids. She enrolled in a nursing school…then Hurricane Harvey flooded her home.

Exhausted of resources, Sara searched for assistance through various places she had heard of. Each call she made referred her to somewhere else, and her hope continued to fade. She made a desperate, final call to a domestic violence hotline on a cloudy day in November. The call was answered by a calm voice that, without judgement, did a quick, efficient assessment of her immediate safety and situation.

Sara discovered that though KCM, there were many resources available to her as a victim of domestic violence, and that the kind Advocate she had spoken to on the phone was ready to help her with the paperwork, getting her and her children started on their journey of healing and recovery. To prevent Sara and her children from becoming homeless, arrangements were made for an emergency appointment with a case manager from KCM Social Services.

Over the next few days/weeks/months, Sara received help to catch up on her mortgage to avoid eviction, help with her youngest child’s daycare, a voucher to the KCM Resale Store to help replace clothing and household items lost to Harvey, and two visits per month to the KCM Food Pantry where she received much needed groceries, personal care items, and cleaning products.

Since that first appointment, Sara demonstrated her devotion to her children, motivation to work hard for her family, and a passion to complete her schooling. Her advocate worked with her to find a scholarship so she could stay in school and have the additional resources she needed to succeed through a private sponsor. Sara has now completed her training program and looks forward to her upcoming graduation in December.

Her story could have ended horribly, but because of the resilience and courage Sara had to change her future, as well as the resources provided by the KCM Crisis Center, Social Services, and Food Pantry, her life has been completely transformed. She will never know the names of the generous people who provided the funding to keep from being homeless, that donated the beds her kids now sleep in each night, or the groceries and personal care items that helped stretch her limited dollars just a bit farther for a few months. She will never know who the anonymous sponsor was that helped purchase that huge book of medical terminology required for one of her classes, but she is forever grateful.

Your financial support means the world to the next person placing that call. It means the difference between utter desperation and a light at the end of a long dark tunnel to the next person walking through the doors. Please prayerfully consider donating to Katy Christian Ministries with your year-end charitable giving.

Please consider supporting Katy Christian Ministries through your tax deductible, year-end charitable giving. Gifts of all amounts are welcome and help us continue to “transform lives through God’s grace and the generosity of the community”.

Blessings to you and your loved ones. Happy Holidays and Merry Christmas, 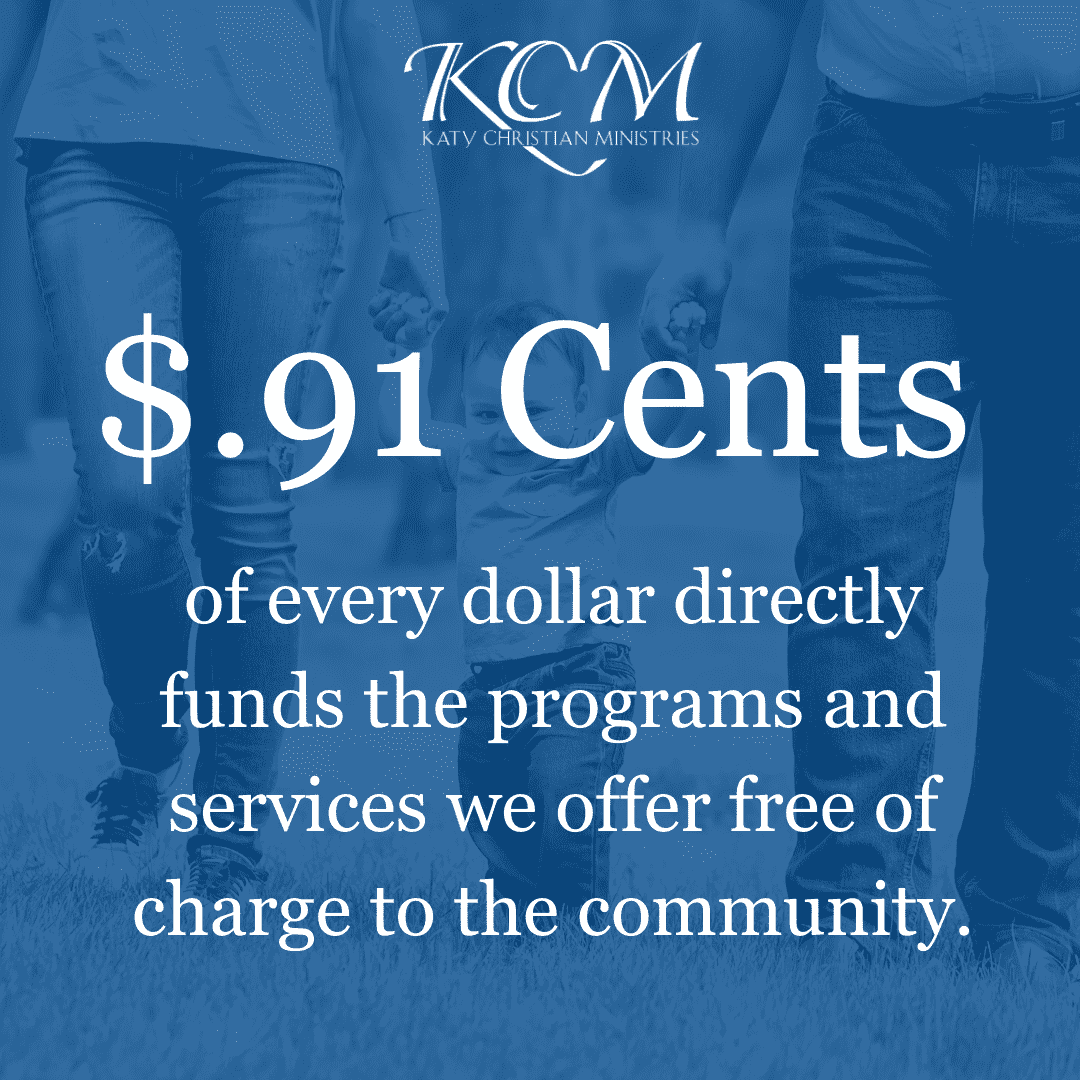 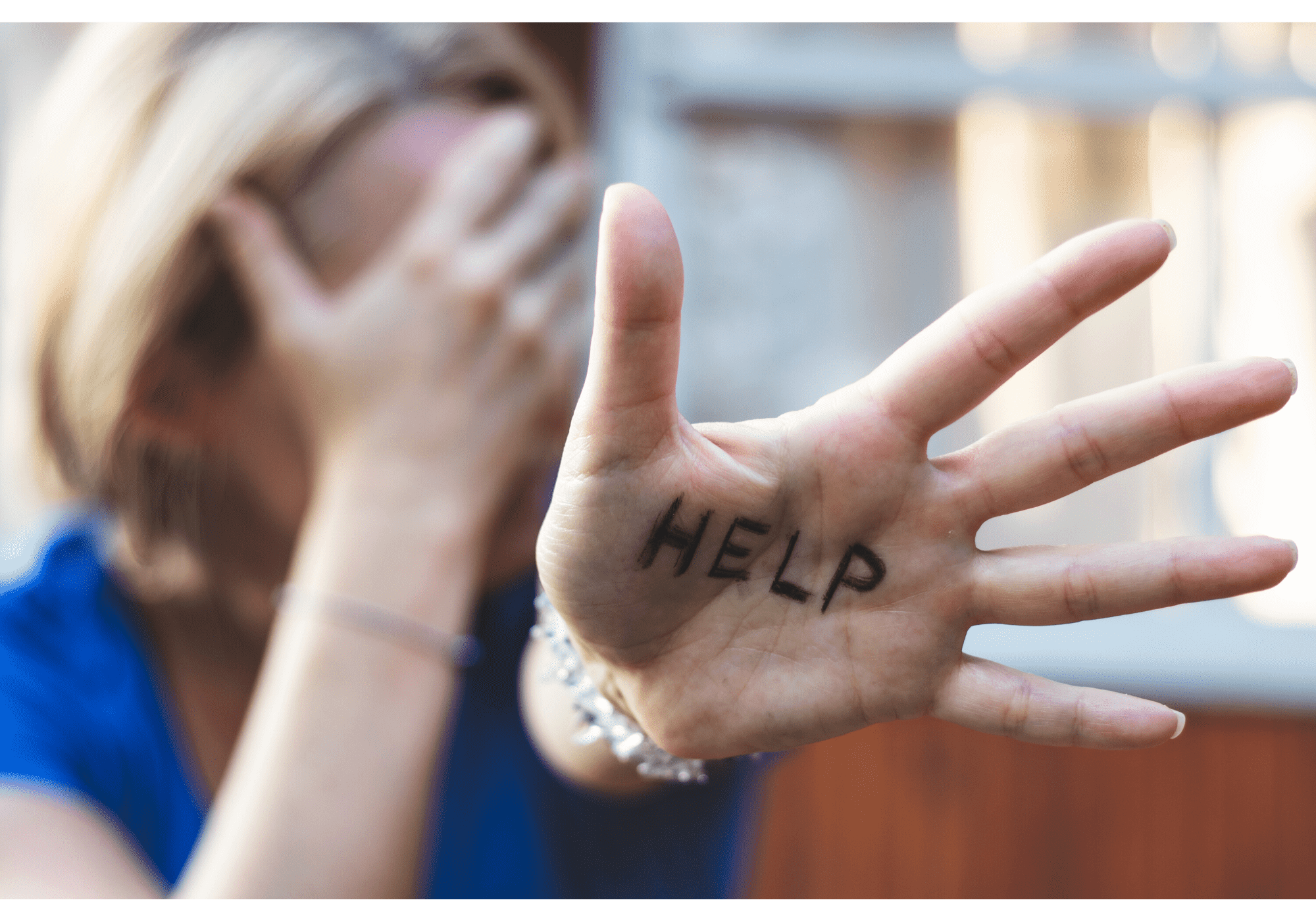 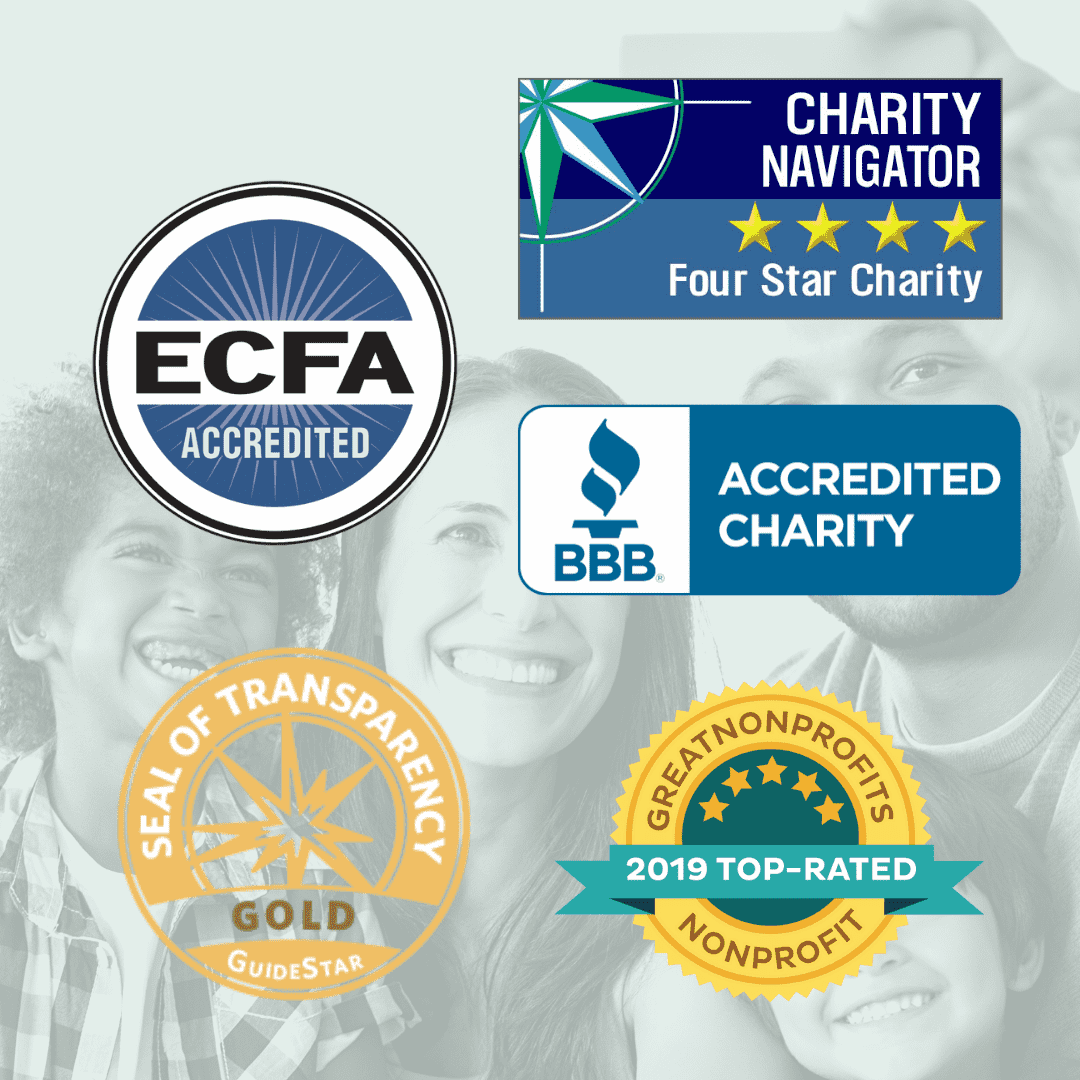