Transforming lives through God’s grace and the generosity of the community. 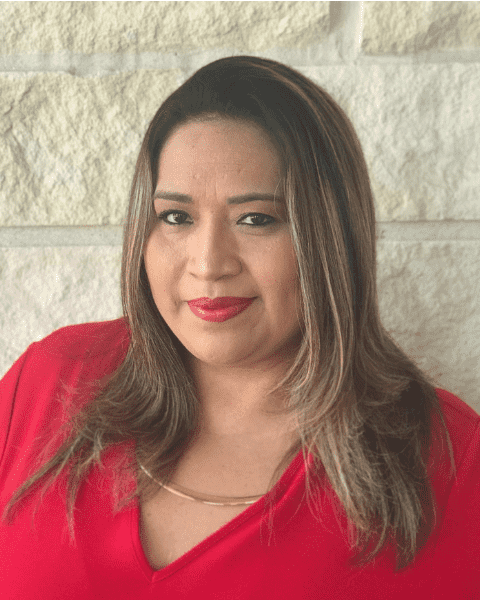 Deysi Crespo, MSW is a dedicated and fearless leader serving as the Executive Director for five years at Katy Christian Ministries, a Human Services non-profit organization founded in 1984 in the Katy/West Houston area. Her focus is aligned with the mission of transforming lives with an emphasis on alleviating poverty, addressing food insecurity, and providing immediate and long-term crisis interventions. Her micro and macro skills have given her the capability to evaluate and strengthen programmatic services for the overall well-being of the clients and the community. She has led the organization to a higher dimension, working strategically and steadfast with her management team, Board of Directors and stakeholders. Under her leadership, the organization has become a trauma-informed care agency, achieved the top 4-Star Rating from Charity Navigator and has received other valuable recognitions and accreditations from GuideStar, Better Business Bureau of Greater-Houston, and the Evangelical Council of Financial Accountability, all which validate transparency, ethical standards of responsible stewardship, and outcomes-driven approach. In May 2019, Katy Christian Ministries received the Harvey Response award from The Houston Food Bank for its quick response and relief work after Hurricane Harvey, even with the agency itself being flooded during this major storm.

Deysi has been involved with Katy Christian Ministries since 2007 in various roles. She started as a volunteer at the Resale Store and also volunteered her time as a support group facilitator for victims of domestic violence and sexual abuse. She joined the staff as a Prevention Specialist for Sexual Abuse in 2008, followed by becoming a Client Advocate, Crisis Center Director, Development Coordinator, and ultimately the Executive Director in 2014. During this time period, Deysi also committed her time at different internship placements, where she gained memorable experiences and knowledge. The Houston Police Department Victims Services Unit gave her the opportunity to provide crisis intervention and support services to victims of crime, to aide in their recovery from the trauma; Communities In Schools strengthened her the skillset to provide crisis intervention to at-risk youth students; and Children’s  Advocacy Center of Fort Bend selected her as a therapist intern to provide therapy services to children and adolescents who were victims of sexual abuse or serious physical injuries where she utilized Evidence Based Trauma Treatment modalities: Trauma Focused Cognitive Behavior Therapy and Play Therapy.

In 2012, she earned her Master’s degree from University of Houston Graduate College of Social Work, with a Clinical Concentration and obtained a Specialization in Trabajo Social, working with Latino communities. In May 2010, she earned her Bachelor’s degree from University of Houston Clear Lake, where she obtained a Certificate in Women’s Studies.

Deysi is a mother of two teenagers. Her son, Steven, will be going off to college in the Fall of 2019. Her daughter Dominique will be a senior. She has been married to Rom Crespo, Ed.D., for 19 years. 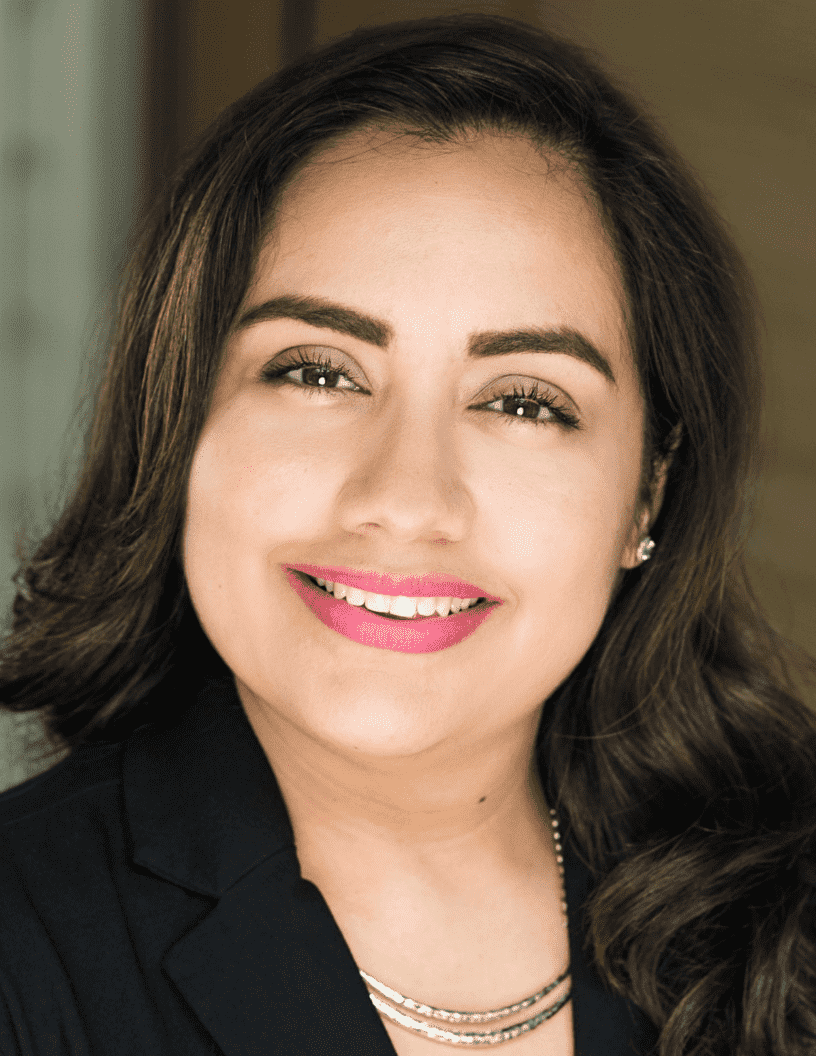 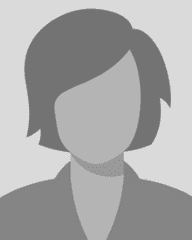 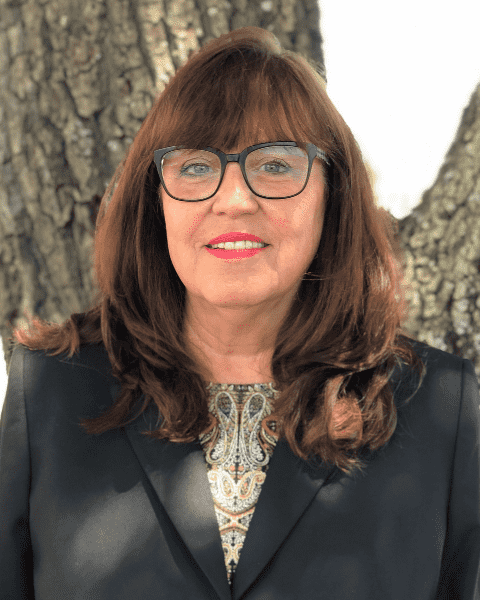 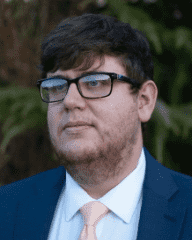 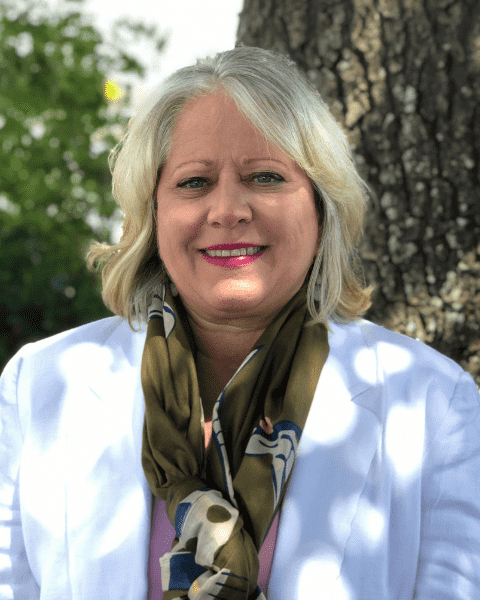 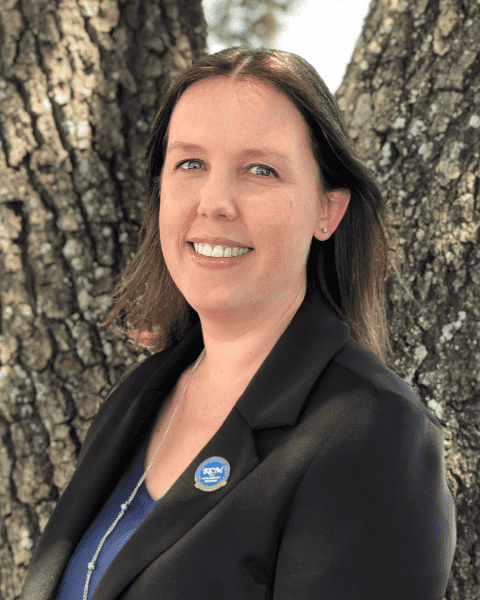 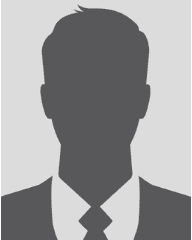 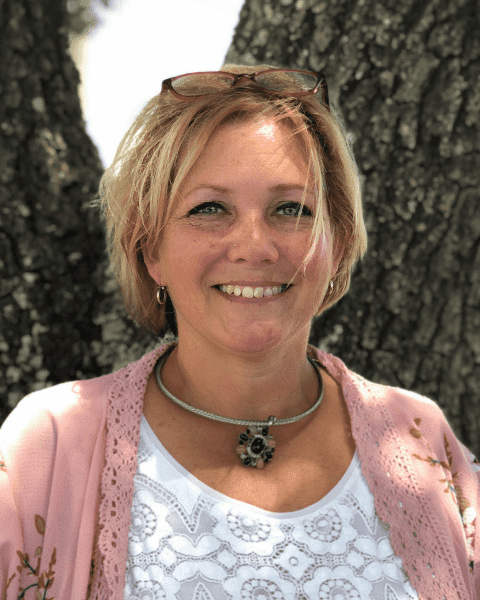 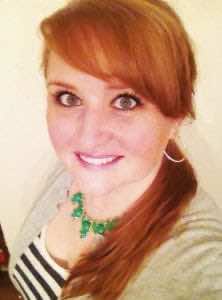 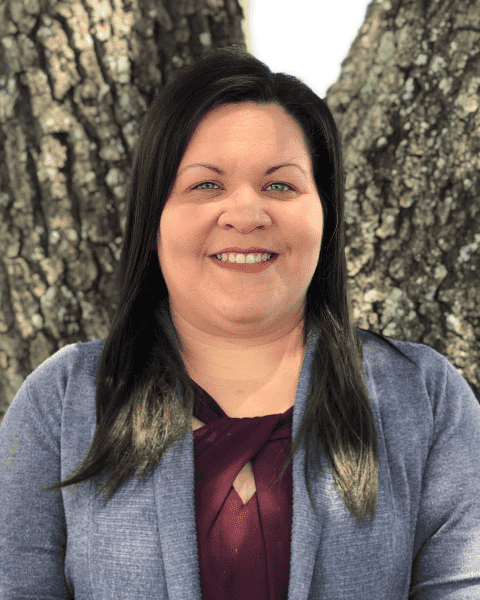 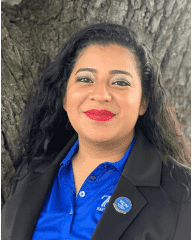