Using objective analysis, Charity Navigator awards only the most fiscally responsible organizations a 4-star rating. In 2011, Charity Navigator added 17 metrics, focused on governance and ethical practices as well as measures of openness, to its ratings methodology.  These Accountability & Transparency metrics, which account for 50 percent of a charity’s overall rating, reveal which charities operate in accordance with industry best practices and whether they are open with their donors and stakeholders.

“Katy Christian Ministries exceptional 4-star rating sets it apart from its peers and demonstrates its trustworthiness to the public,” according to Michael Thatcher, President & CEO of Charity Navigator. “Only a quarter of charities rated by Charity Navigator receive the distinction of our 4-star rating. This adds KCM to a preeminent group of charities working to overcome our world’s most pressing challenges. Based on its 4-star rating, people can trust that their donations are going to a financially responsible and ethical charity when they decide to support KCM.”

KCM also places emphasis on the measurable impact of the services and resources it provides to the community. Recently publishing their 2018 Impact Report, KCM assisted 8,648 unduplicated local households in 2018. KCM has been working to fight poverty, food insecurity, domestic and sexual abuse for 35 years now. 41,279 case management sessions were provided to people seeking assistance with basic needs, food assistance, and access to other resources. 718,388 meals were distributed for a total of 862,066 lbs of food given from the KCM Food Pantry. The KCM Crisis Center served a total of 2,644 primary and secondary victims of domestic and sexual violence. The full 2018 report can be viewed at www.ktcm.org/impact.

KCM is also accredited by the ECFA, the BBB, and ranked a Gold Star Participant with Guidestar.

KCM’s Charity Navigator rating and other information about charitable giving are available free of charge on www.charitynavigator.org. 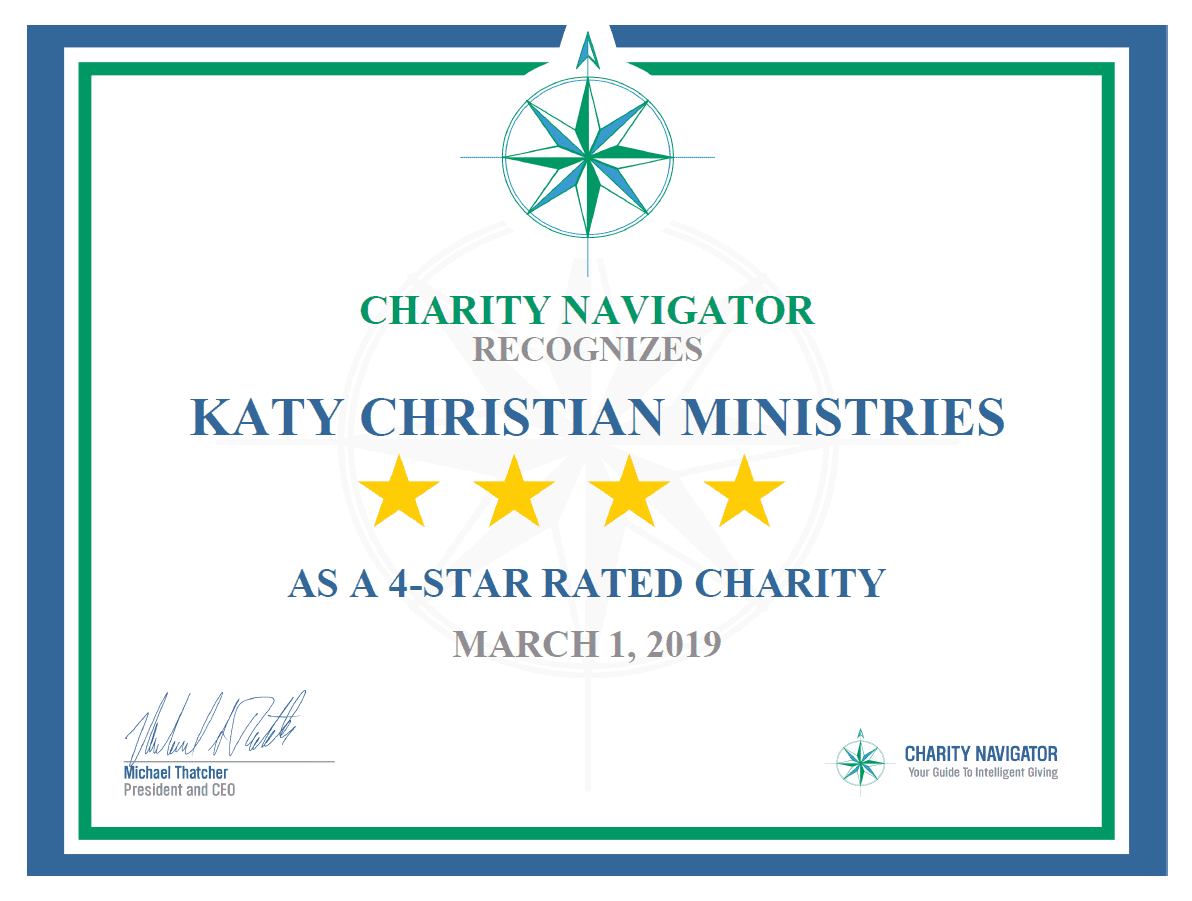 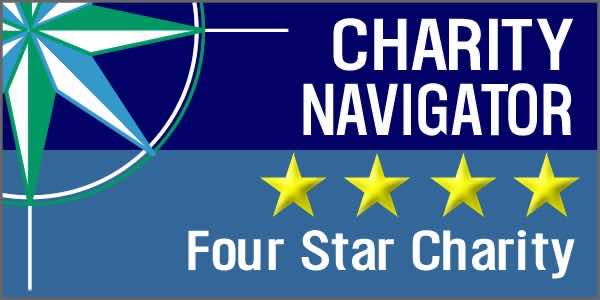 0 Shares Share
0
KCM in the Community, News No Comments